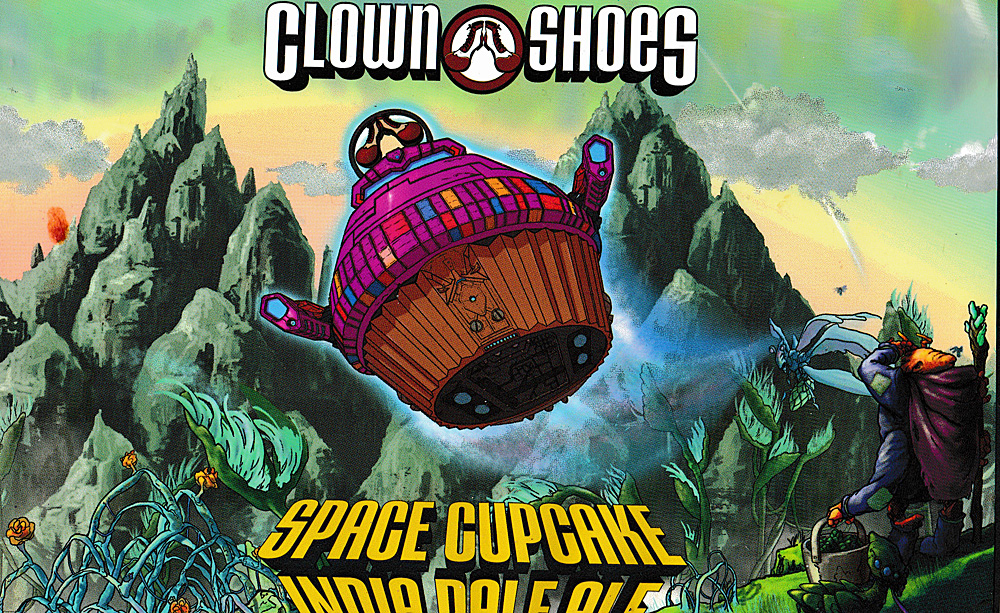 Welcome, friends, to Day Two of the 2021 Clown Shoes The 12 Beers of Christmas holiday sampler! What’s that you ask? What happened to Day One? Oh, well, you see Day One was a repeat from last year, Reindeer Games Bavarian Style India Pale Ale. Which I actually enjoyed a bit more this year than last, but you see I have already reviewed it.

So, on to Day Two, Space Cupcake India Pale Ale, which appears to be a new release for Clown Shoes. There are plenty of new beers this year, but also repeats of some of my favorites from last year. This makes me very happy.

Every Space Cupcake has been evil…until now. This rebellious little turncoat thought he was fighting the good fight as a member of the Space Cake Armada. Turns out he was unwittingly an enforcer of galactic tyranny. One daring escape later (with a healthy dose of mayhem on the way out), the first Space Cupcake to escape the Armada is free to stop following orders and start following his moral compass. Space Cupcake is the pint-sized member of the Space Cake family. Juicy hop notes and a sweet malt backbone await you in this moderate and somewhat sessionable 6% ABV IPA. Cheers to the noble Space Cupcake! He won’t get a severance package, but he has our thanks!

Clown Shoes Space Cupcake India Pale Ale has an alcohol content of 6% by volume and is brewed exclusively with Mosaic hops. It is available outside the holiday 12-pack in 4-packs of pint cans. I paid $24.99 for my 12-pack at Sherlock’s on Black Friday. My can is stamped Best By 01/31/22.

Last Year’s reigning Champion of the 12-pack was Hoppy Feet Black IPA, but to be fair, I didn’t drink the Day Twelve Beer, Galactica Double IPA, until this year. Sometimes, life isn’t fair.

This year’s ranking so far (based only upon my personal preference): 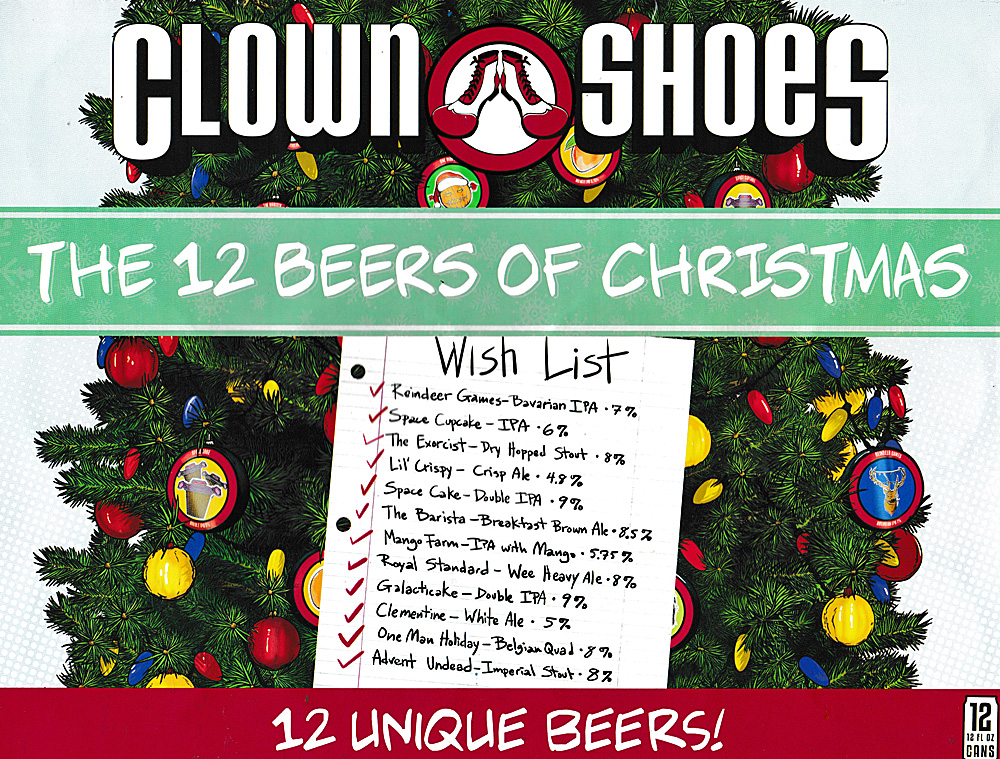 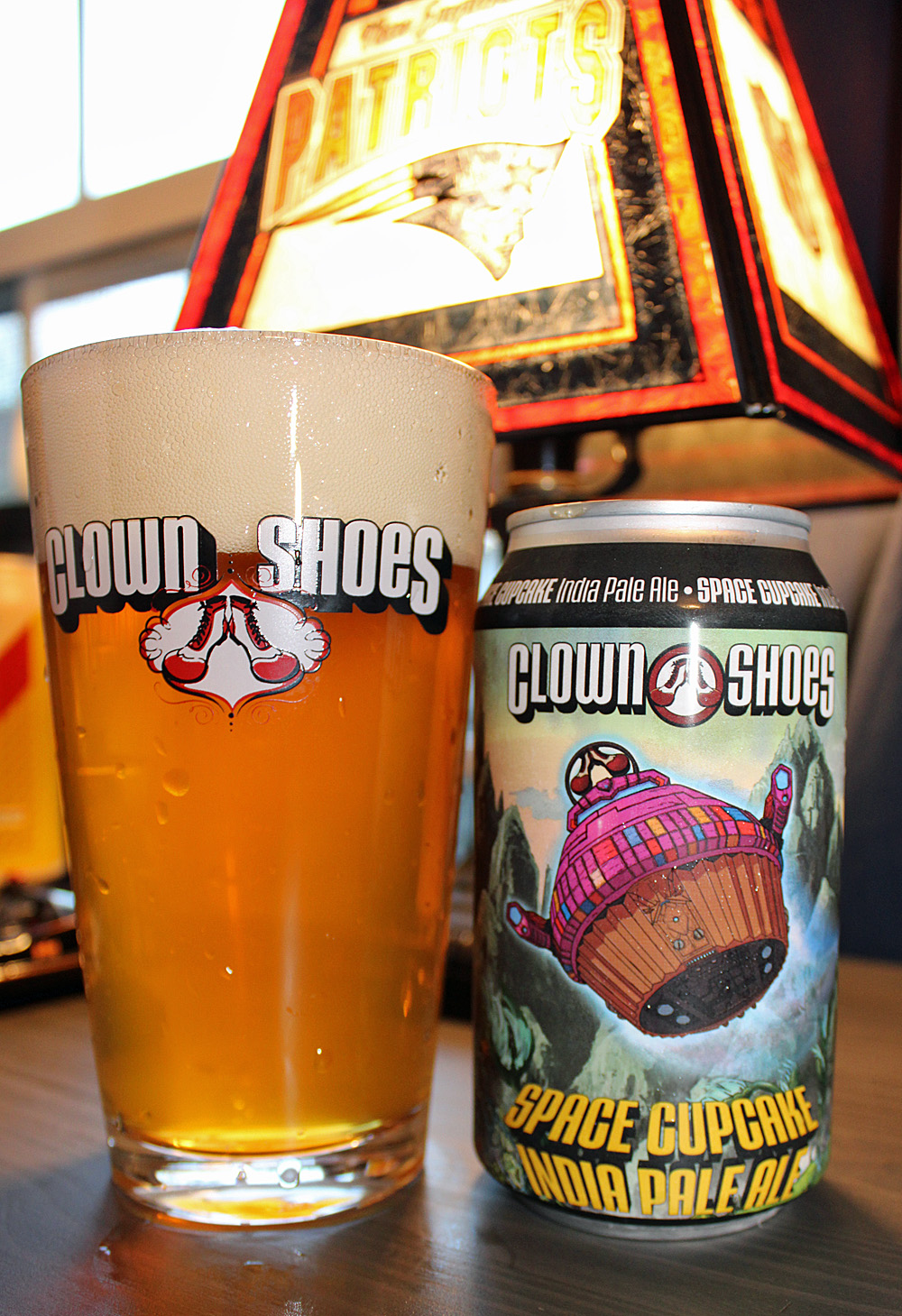