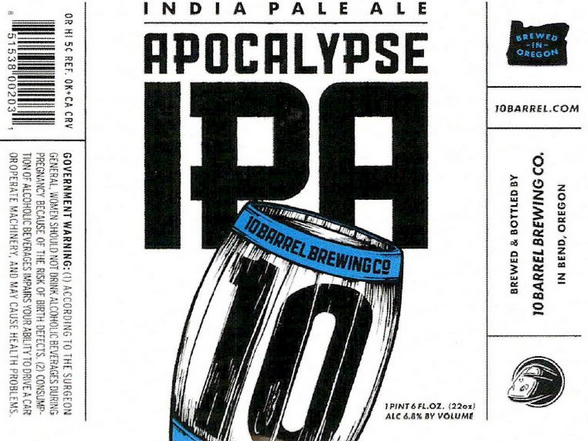 It’s no secret that I’m a huge fan of the classic resiny piney American IPAs, and much prefer them to the modern namby pamby thin malt fruit loopy varieties. I guess that’s because I was in at the start, already an avid craft beer enthusiast for over 10 years when they first started to become the rage. Interestingly enough, we were just debating the relative merits and shelf lives of both styles in terms of aging in that sagest of all beer groups, Honest Craft Beer Reviews, when somebody made a comment that the classic IPAs were fine if you liked barleywines circa 1999.

Let me set one thing straight: classic American IPAs (to be fair we were discussing double/Imperial IPAs) are not barleywines. It’s just that the modern ones this gentleman was favoring are so thin malty that the real ones might seem barleywinean in comparison. That’s a new word. I just made it up. The modern ones have to be thinner in body so the fragile fruit loopy flavors can better be presented.

Just what does that have to do with 10 Barrel Joe IPA, you ask, the reason we’re all here in the first place? A lot, really. Joe IPA is a sort of a fusion of both worlds, a beer with a solid malt backbone plus resiny citric AND tropical fruity hops. It might be a beer my above mentioned antagonist and I could opine over, and both enjoy. Joe began life as Sam IPA (from the hops, Simcoe, Amarillo, and Mosaic). They say, however, they had to change the name because of some other extremely widely distributed beer that has a name that begins with Sam. <RHETORICAL QUESTION>Now what could that be? </RHETORICAL QUESTION>

This IPA is aggressive from the start, but finishes nice and clean. Expect flavors of tropical fruit, tangerine, light pineapple, and grapefruit to load up your senses. Joe is one of our fastest up and coming beers. It’s been stacking up the medals left and right, including a silver in the IPA heavy category of the 2016 Oregon beer awards. Not bad Joe, not bad.

10 Barrel Joe IPA has an alcohol content of 6.9% by volume with 70 IBUs. I paid $6.25 for a 20-ounce mug at Taco Mac, and that came with a beautiful stemmed Elysian logo glass (both breweries are owned by Anheuser-Busch and were featured in January as brewery of the month).

My mug of 10 Barrel Joe IPA arrived a bright orange color with a thick rocky head of foam and tropical fruit (ok, perhaps the pineapple they suggest) and citrus grapefruit in the nose. Taking a sip, the beer has medium caramel malt, thick resiny pine tar, bitter grapefruit peel and pulp and long dry bitter finish.

I am surprised that 10 Barrel does not reference the resiny notes, but I sure got them along with the grapefruit they do mention. If you like the tropical fruits Mosaics are known for you’ll get them in the aroma, though I think in the palate the grapefruit and resin are far more apparent. And I like the malt here, too. That's some IPA there Joe! You know I’ll be back for more. 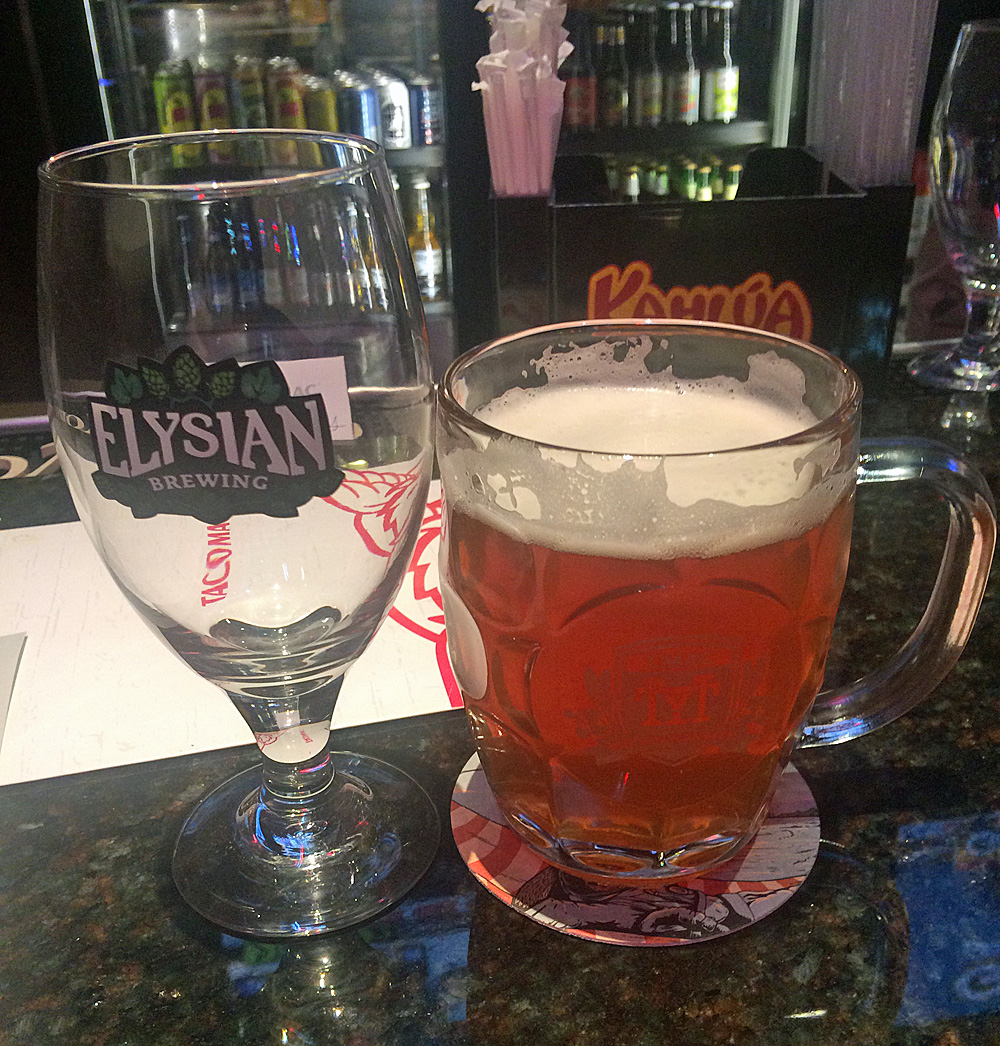 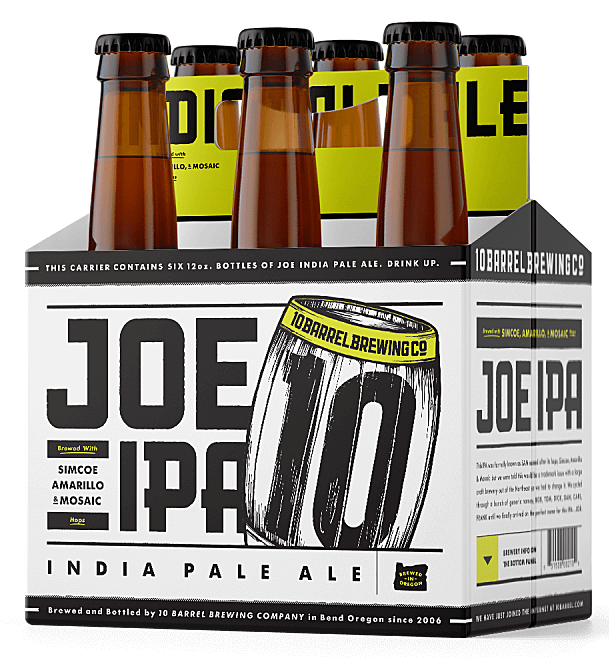